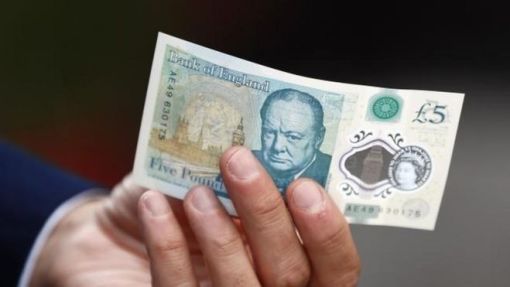 On Monday, The Bank of England confirmed that the new £5 notes contain tallow; animal fat which has for centuries been used for cooking, in soaps, candles and on Cate Blanchett’s face (apparently it works very well).

The article I read this morning contained the usual quota of Twitter journalists, and one identifying as vegetarian claimed that he laughed at the militant nature of vegans (obviously as a vegetarian he is morally entitled). In spite of my mockery, I must confess it did prompt me to wonder whether we’re over reacting, you know- like we do *eye roll equivalent tone.*

After all it’s just another by-product right?

There are animal ingredients in many everyday items; plastic bags, toilet paper, glue, cars. But we don’t (always) kick off about them. Or maybe it’s just that no one has got around to it yet.

Well this time some one has. Sign the petition here.

Approximately three sips of coffee later, I decided that it’s not an overreaction but a reaction to a testament to the ridiculous and unnecessary extent to which humans use and exploit animals.

Most contemporary soap and candle companies now make their products using vegetable oils, so why not The Bank of England? 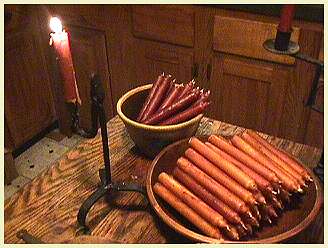 Like many vegans I consider non-human animals sentient. Imagine if this new, sleek tender contained human fat; how disgusted the public would be then! Such a revelation would be a human drumstick short of an NBC Hannibal episode.

For any kind of vegan/compassionate based campaign, flying a rampant hashtag is a huge leap for animals and their supporters.

As mentioned above; there are many non-vegan products in use everyday and the more manufacturers get away with, the more convoluted our argument becomes.

When one product is in the spotlight, particularly one that is current, and so patently arbitrary, social medialites are more likely to get on board, or at least spread the word.

That so many other products are not vegan is not an excuse but a reason. A reason to put up a fight in any way we can.